What is WiFi Calling and How to Turn it On

In my home, especially the basement, I get terrible cell service! The rollout of WiFi calling was a saviour to me – as it will be to many with poor cell reception. This guide talks about what WiFi calling is, and how to turn it on on your mobile device.

What is WiFi Calling?

That’s pretty much it! It’s really more analogous to WhatsApp, Zoom, Skype calling. With the caveat that it will still use your existing phone number, and your cell provider will still count the calls as regular calls. Meaning if you have limited minutes, then the WiFi calls will still count as part of those.

To sum up: If you get good results with making calls via WhatsApp, Zoom, Skype, and poor results making calls with your cell signal – then WiFi calling is for you!

How to Turn WiFi Calling On

To turn WiFi calling on, you need a semi-recent phone. Pretty much from 2013 phones will work. If you have a phone later than 2013 – good on you, but you may not be able to take advantage of WiFi calling.

Your carrier must also support the ability for WiFi calling.  Consult their website to see if they do. If they don’t – honestly it’s time to switch.

Couldn’t be easier to enable WiFi Calling on your iPhone (or iPad if you have the cell version). To use Wi-Fi Calling, you need an iPhone 5c or later.

To confirm it is on you’ll see Wi-Fi after your carrier name in the status bar.

Pro Tip: From the Wi-Fi Calling Menu you can also enable other iOS devices you may have to use the service.

To turn WiFi calling on an Android phone, it will depend on the phone you have. The two most popular phones are Google Pixel phones, and Samsung Galaxy phones — so we will lay out the steps for these. Other Android phones should follow similar steps. 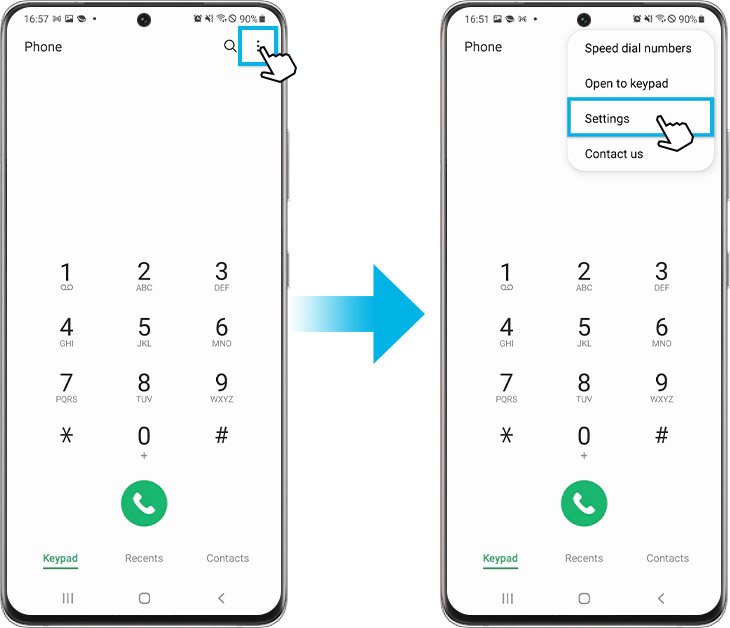 The setting is located in the Phone app (the app you use to make phone calls).

Confirm your Wi-Fi calling is on by checking the carrier name, or by seeing the phone with wifi bars icon in your status bar.

That’s it! Go on and make calls as you normally do. You should have an option to ‘prefer WiFi calling’ over the cell signal, but ultimately your carrier will dictate when it should switch over. You can always turn on air-plane mode with WiFi enabled to force it.

We install residential and commercial WiFi systems for clients, and turning on WiFi calling for them is always an added bonus. It’s much easier to improve your homes WiFi than cell reception. It really is a saving grace for some.

If you are in the Vancouver, BC area and wish for us to enable WiFi calling on your devices, or improve your home’s WiFi please see our service website here: dynamictech.ca 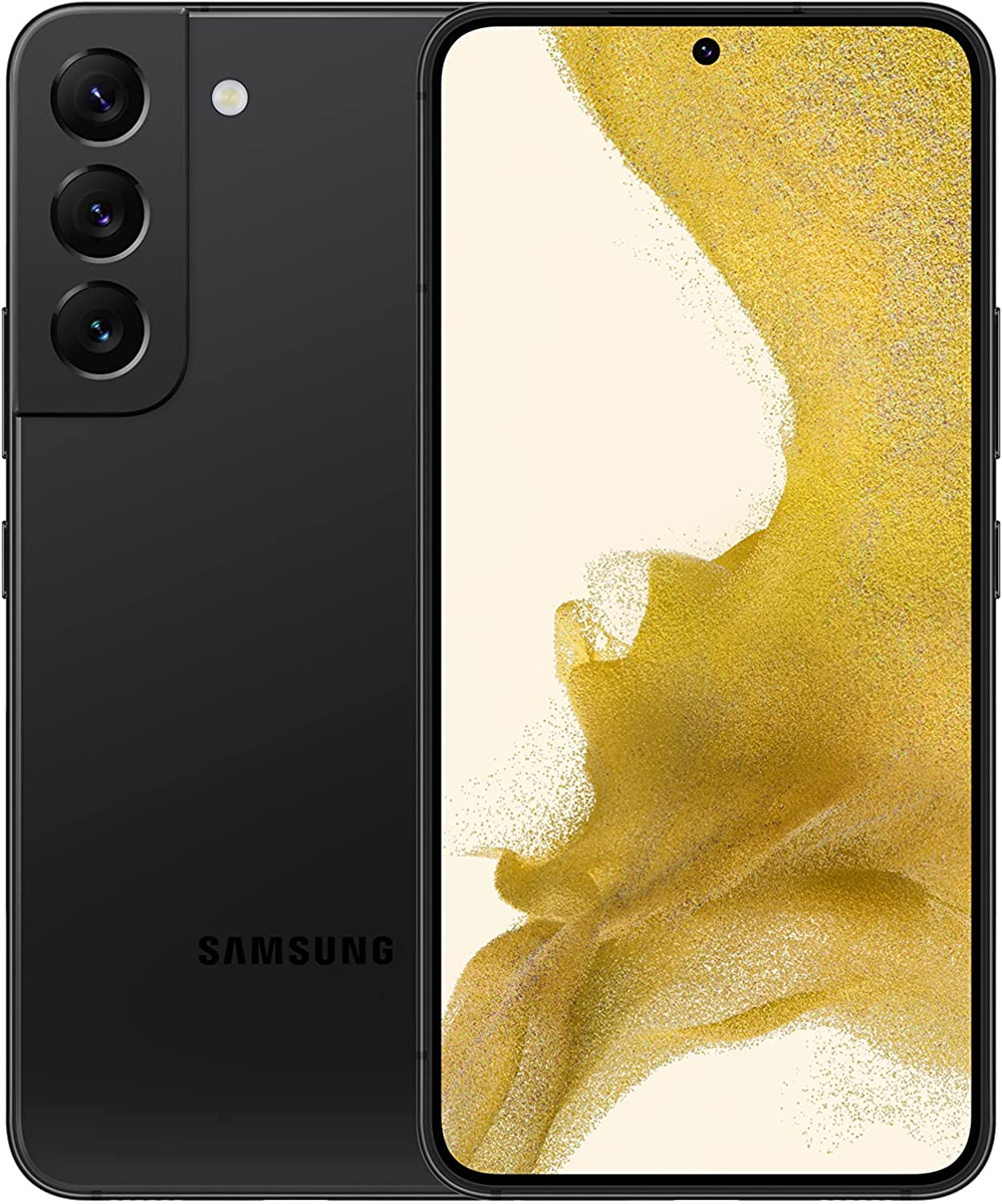 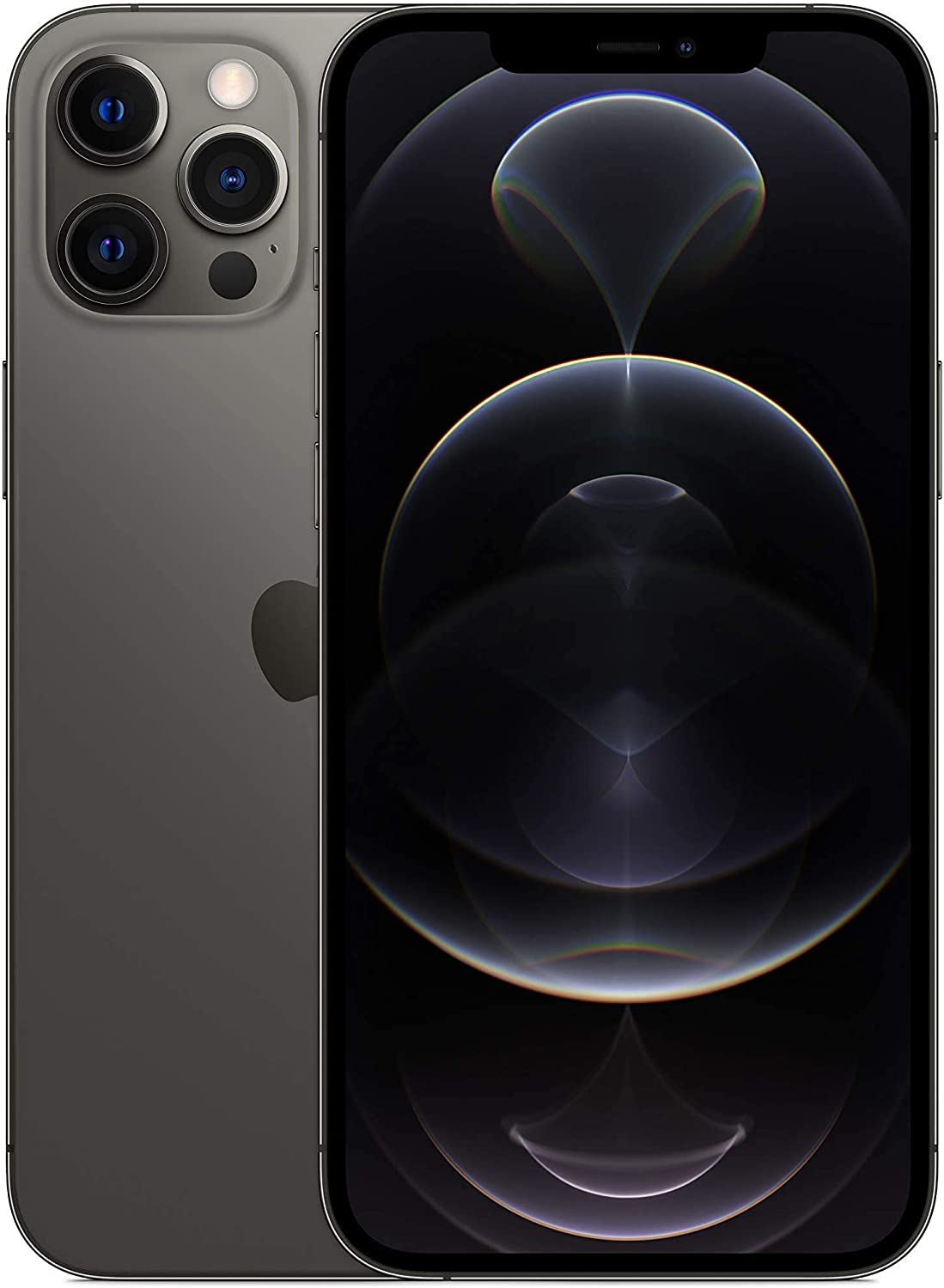 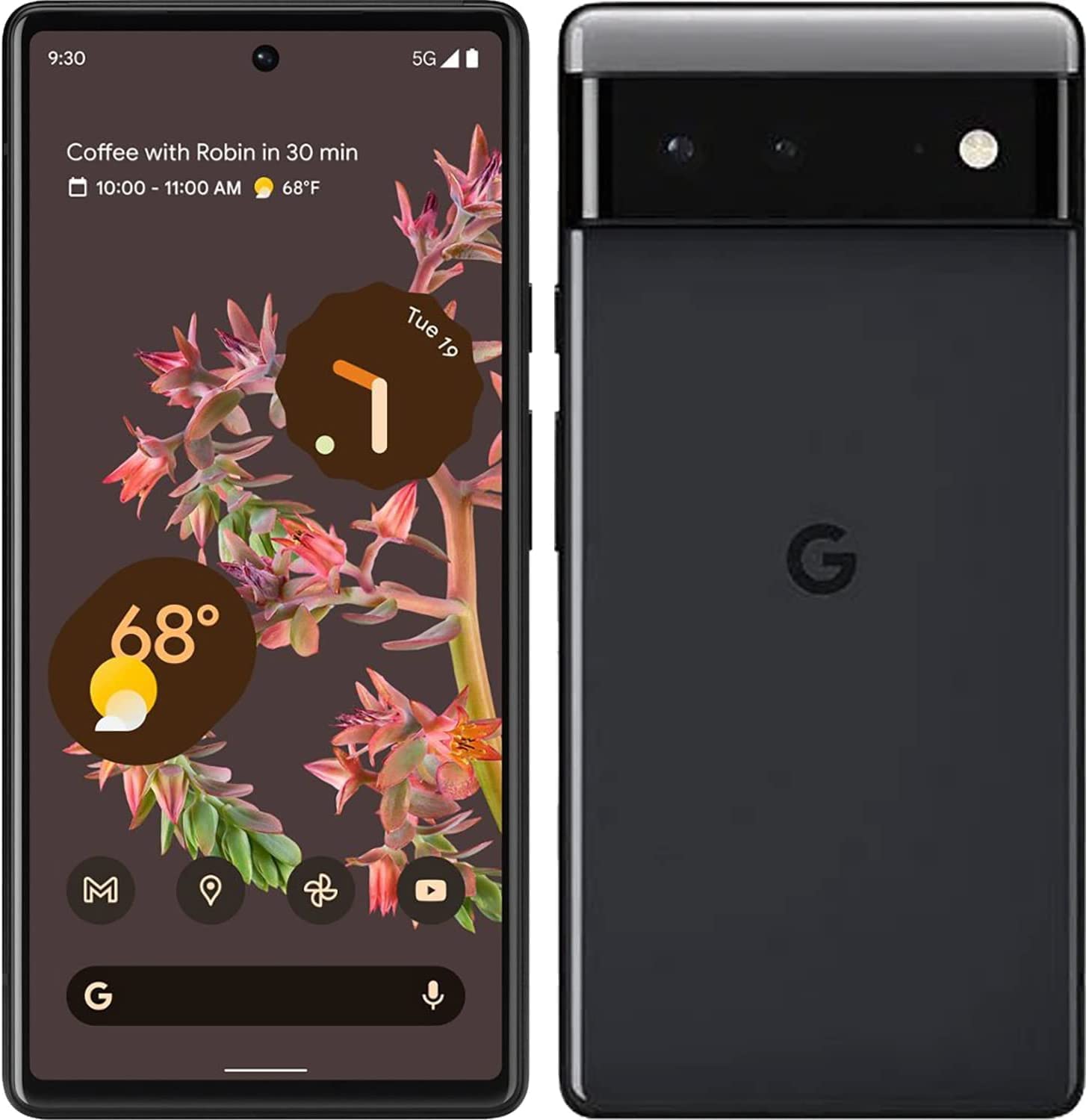